Deprecated: mysql_pconnect(): The mysql extension is deprecated and will be removed in the future: use mysqli or PDO instead in /home/portuga2/public_html/connections/config.php on line 27
 Alcobaça - Portugal B'side 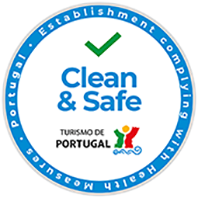 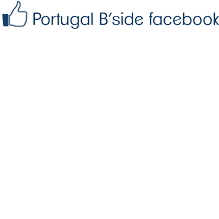 Trivia: According to the legend, during the famous Battle of Aljubarrota against the Spaniards, a local baker killed seven enemies hidden in their bakery oven.

Some activities: Cultural and nature tours. 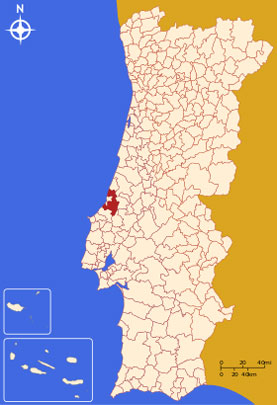 The existence of Alcobaça town dates back to Roman period but its name is more identified with the Arabic occupation, a few years later. Later, in the 12th century is conquered by Portugal Kingdom leaded by D. Afonso Henriques, and built in Alcobaça one of the largest Cistercian monasteries in the world, the Alcobaça Monastery (Mosteiro de Santa Maria de Alcobaça). The existence of this religious order stimulated substantially the local agriculture and granted to the Alcobaça zone all the conditions for its colonization, also a consequence of investment in education and transmission of knowledge in various areas. At the end of the 20th century, Alcobaça is elevated to the city status and currently represents one of the most populous and industrialized areas of the central-west. The place geography is prominent, due to the confluence of the Alcoa and Baça rivers as well as the proximity to the sea and the Aire and Candeeiros Mountains Natural Park.

Currently the main activities in Alcobaça are agriculture and fruit harvesting, faience and crystal industry, handcraft, but also a strong focus on tourism due to the historical and cultural background and the stunning scenery of the surrounding areas. The city has an ancestral and serene rhythm. Come enjoy this city where you can stroll through the winding streets along the riverbank and absorb all the culture here retained and preserved. Stay also delighted by the excellent local gastronomy.

Suggestions for itineraries that pass through this place::